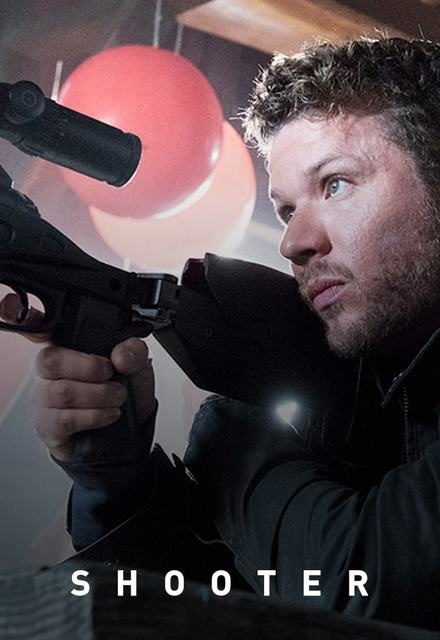 Concluded (United States)
3 Seasons, 31 Episodes
60 Minutes
6,513 tracks
Buy or StreamAmazonAmazon UK
Action Canceled Drama USA Network
Based on the Stephen Hunter novel ("Point of Impact") and the 2007 Mark Wahlberg film, "Shooter" stars Ryan Phillippe as Bob Lee Swagger, a highly decorated ex-Marine sniper who is coaxed back into action after he learns about a plot to kill the president. From the looks of things, he may have wanted to better scrutinize the assignment. Omar Epps (House) co-stars, while Wahlberg is among the executive producers.
Share on: