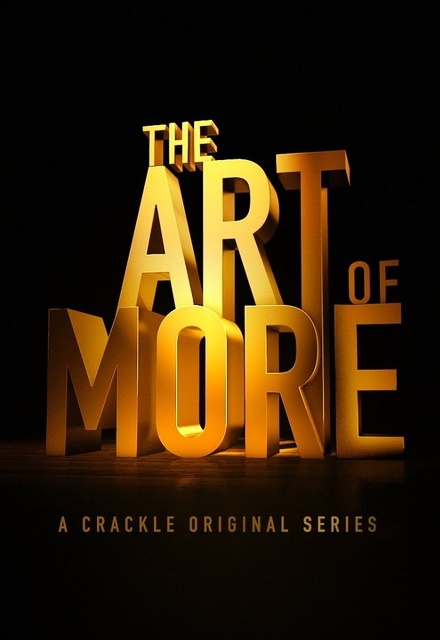 The Art of More

If you enjoy watching a show about turgid, brash, nouveau riche numpties, then this is the show for you. Personally, after ten minutes of the first episode I had such a severe case of indigestion that I'll never be tasting this overblown confection again.

Can there be too much drama in a drama? YES. Concept started out great. Then, what writers assumed to be plot twists and turns (though so predictable) it became a ridiculous, this-could-never-happen-in-'real'-life storyline whose season finale was just too much.

ALL REVIEWS FOR THE ART OF MORE »