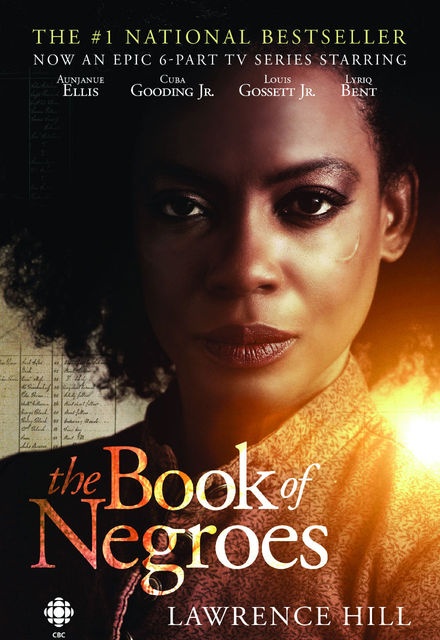 The Book of Negroes

Avg Rating (0)
Your Rating
Wednesdays, 9:00 PM EST on CBC
Tracked 485 Times
Concluded
1 Seasons, 6 Episodes
60 Minutes
Buy or StreamAmazonAmazon UK
BET CBC Canadian Canadian Drama Drama History Miniseries & TV Movies
Kidnapped in Africa and subsequently enslaved in South Carolina, Aminata must navigate a revolution in New York, isolation in Nova Scotia, and treacherous jungles of Sierra Leone, in an attempt to secure her freedom in the 19th century. Adaptation of the 2007 award-winning novel from Canadian writer Lawrence Hill by the same name (aka Someone Knows My Name).
Share on:

This is a Black Woman's Odyssey. This is a journey home from the war of men who would wish nothing more than to turn human resource into free labour and into renewable resource and commodity. This will have you connecting with your humanity across continents and races. The individual can never share in wealth of the rich and powerful unless they become empowered. The Book of Negroes is a literal thing but it is also a spiritual thing. This will inspire you and inform you of the struggles to be black, female, and hated. Hated here means to be seen as nothing more than a means to an end.

This mini-series is captivating and will inspire. The story of a young African girl torn from and watched her parents die before her eyes. This story is brutal, real and eye opening. Book of Negroes depicts racism, slavery and ignorance in the 19th century. This show reminds me of "5 Years a Slave", also a lovely story. If you aren't faint of heart and love beautiful stories about survival; I suggest you watch this show.

Excellent story following a young African girl who is quite smart from her Mother & Father's teaching her and her ability to grasp languages when she is stolen from her Village and transported by slavers to America int he 1700! Great cast , and script to kick it off !

Very well done. Held my interest till the end.