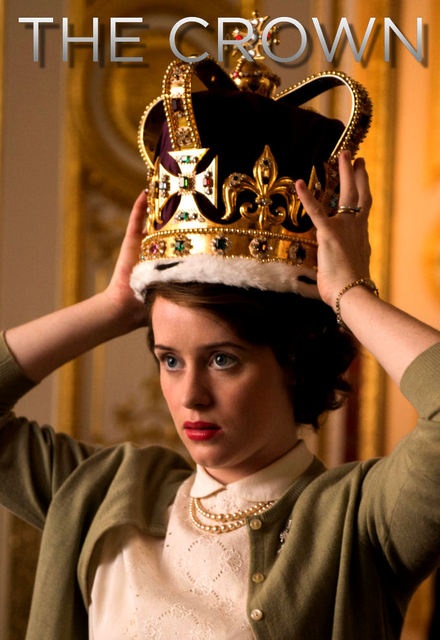 Current (Online)
4 Seasons, 40 Episodes
60 Minutes
13,843 tracks
Buy or StreamAmazonAmazon UK
British British Drama Drama History Netflix Period Drama
“The Crown” is based on the play “The Audience” from scribe Peter Morgan (“The Queen,” “Frost/Nixon”), director Stephen Daldry (“Billy Elliot,” “The Hours”) and producer Andy Harries (“The Queen”). “The Crown” tells the story of two of the most famous addresses in the world — Buckingham Palace and 10 Downing Street — and the intrigues, love lives and machinations behind the events that shaped the second half of the 20th century.
Share on: