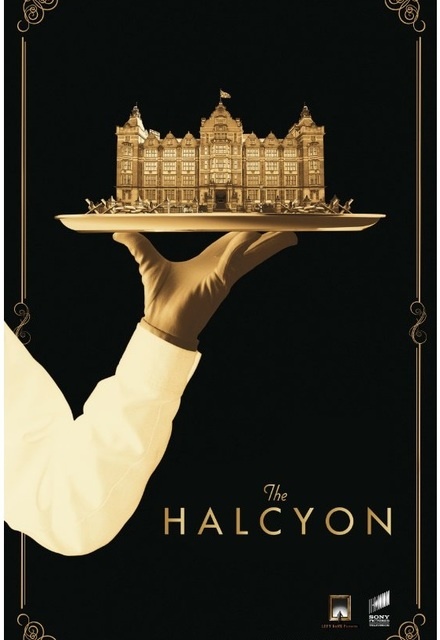 Unless it's written by Andrew Davies I don't usually care much for Period Dramas on TV but The Halcyon is outstanding in every way. I love, love, love it. I love the clothes, the china, the uniforms, the sexual tension, the outright tension, nefarious goings on concerning WW2 hint slightly at the sub-text of of 'Remains of the Day' but it's the family and hotel workers high jinks that are most enthralling. Oh, the secrets they keep! Kara Tointon is a supremely confident chanteuse, get that girl into Hollywood movies, or at least Broadway. The casting is superb and I just am waiting week after week to get at each new episode. One not to miss, in my very humble opinion...

scotwot = who in a previous life, circa the time of 'The Halcyon' would most definitely have been a scullery maid! ; )

I only watched the first episode. In it all the female characters were being used by the completely unlikable men who were part of their lives. Downtown Abbey had healthy relationships and female characters who had plots outside of their love interest even though that was a big part of the show as well. This show did not. Maybe it did past the first episode, but i will never know.

ALL REVIEWS FOR THE HALCYON »