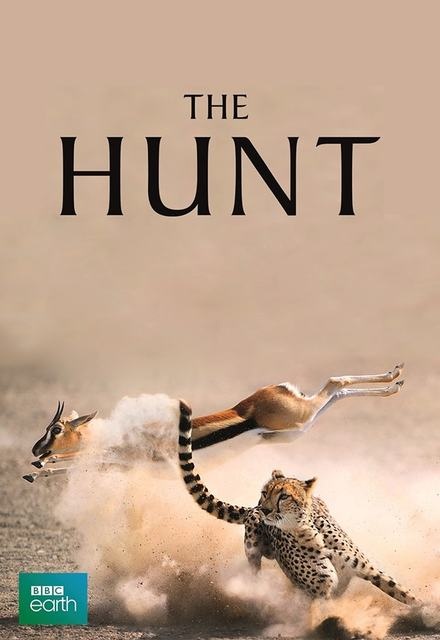 Sun on BBC One (United Kingdom)

Concluded (United Kingdom), Concluded (United States)
1 Seasons, 7 Episodes
60 Minutes
124 tracks
Buy or StreamAmazonAmazon UK
BBC British British Documentary Documentary Nature
This major landmark series looks in detail at the fascinating relationship between predators and their prey. Rather than concentrating on 'the blood and guts' of predation, the series looks in unprecedented detail at the strategies predators use to catch their food and prey use to escape death. (IMDB)
Share on: