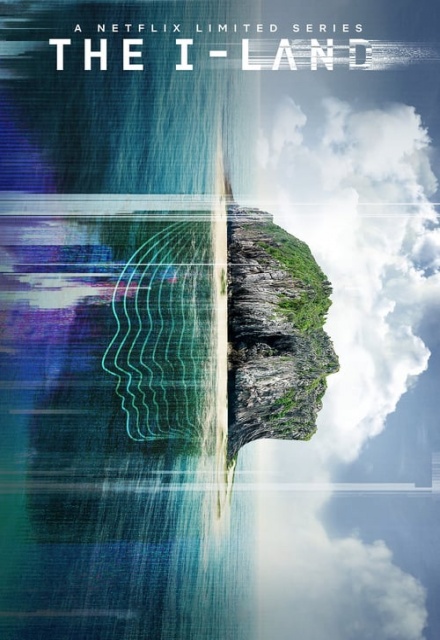 Avg Rating (0)
Your Rating
Fridays, 3:00 AM EST on Netflix
Tracked 553 Times
Concluded
1 Seasons, 7 Episodes
60 Minutes
Buy or StreamAmazonAmazon UK
Drama Miniseries & TV Movies Netflix Science Fiction
When ten people wake up on a treacherous island with no memory of who they are or how they got there, they set off on a trek to try to get back home. They soon discover this world is not as it seems. Faced with the island's extreme psychological and physical challenges, they must rise to their better selves -- or die as their worst ones.
Share on:

Bereft of mystery and emancipated from logic, The I-land answers a question that no one was asking; what would it look like if Lost was produced by the CW? The I-land will have you at the edge of your seat, reaching to change the channel.

It used to be, back when Netflix streaming services were fairly new, that a show with "Netflix Original Series" on it meant that the show was going to be pretty f-ing awesome. Now Netflix will slap their "Original Series" logo on anything, from low budget shows they make to shows they had nothing to do with other than negotiating licensing rights for streaming the show after a series finishes. In between all of that there are less and less shows that depict the original quality that we were once used to with a Netflix Original Series. This show epitomizes that fact.

This is one of those shows that are so bad that you begin to wonder if they are doing it intentionally, like Sharknado. But they weren't. So you keep watching because Netflix has that new feature where the next episode autoplays and for some reason we allow it, like sheep. There's also the curiosity of whether they may be able to pull a rabbit out of their ass and make the plot suddenly twist into something smart because you think to yourself "Netflix has taken a downturn over the years, but would they really invest in pure shyte?" Well, as this show reveals, the answer is yes.

ALL REVIEWS FOR THE I-LAND »