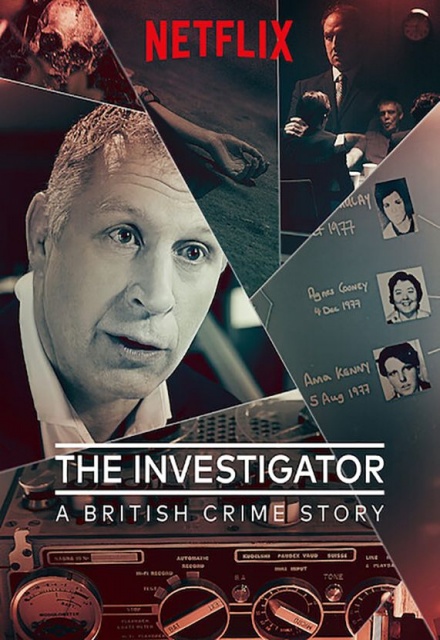 The Investigator: A British Crime Story

Patricia earned money (for 2 months allegedly) under someone else's name and the Canadien authorities decided not to arrest her? She walked out of Canada free, no charges whatsoever? Also, that notebook (apparently from the 80's) is way too preserved to be true? It looks like they just bought it. I do not appreciate these lies. Moreover, the body was (apparently) burnt for 3 consecutive days in his backward ... so wtf was his daughter over these 3 days? The neighbors? I guess no one noticed there was a fire going for 3 days in a decent neighborhood. Even further, over these 3 days ... he never slept? Was he just standing over the fire for 3 days? What about the smell? I have never seen so many lies put together in a poorly manner. Sidereel these guys should go to prison for lying so damn much!

Furthermore, "it took a week for the ash to go completely cold" he "confesses" in the letter. During this entire week. His daughter never questioned wtf was burning in the backward?

ALL REVIEWS FOR THE INVESTIGATOR: A BRITISH CRIME STORY »