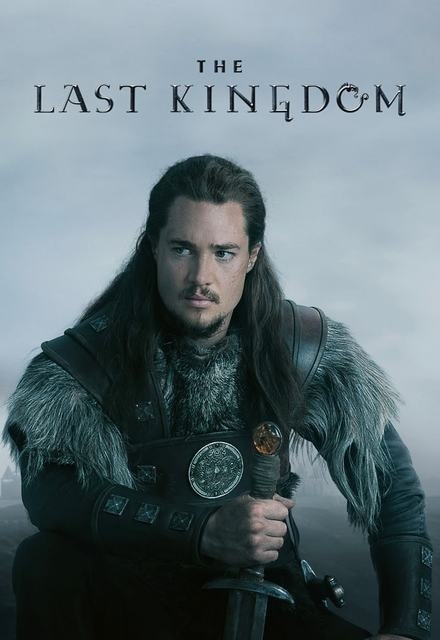 Concluded (United Kingdom), Concluded (Online), Concluded (United States)
5 Seasons, 46 Episodes
60 Minutes
6,835 tracks
Buy or StreamAmazonAmazon UK
British British Drama Drama Netflix Period Drama
In the ninth century, Anglo-Saxon lands are attacked and in many instances ruled by Viking forces. The main protagonist, Uhtred - the orphaned son of a Saxon nobleman, is kidnapped by norsemen and raised as one of them. Forced to choose between a kingdom that shares his ancestry and the people of his upbringing, his loyalties are ever tested.
Share on: