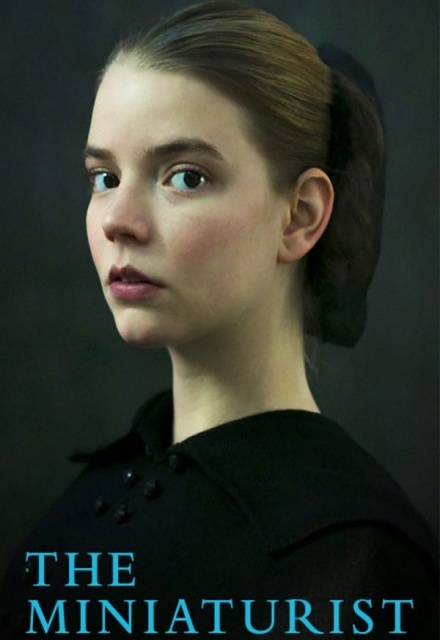 Concluded (United States), Concluded (United Kingdom)
1 Seasons, 5 Episodes
60 Minutes
248 tracks
Buy or StreamAmazonAmazon UK
BBC Drama PBS
A woman moves to live with her new husband in 17th century Amsterdam, but soon discovers that not everything is what it seems. Based on the adaptation by Jessie Burton.
Share on: