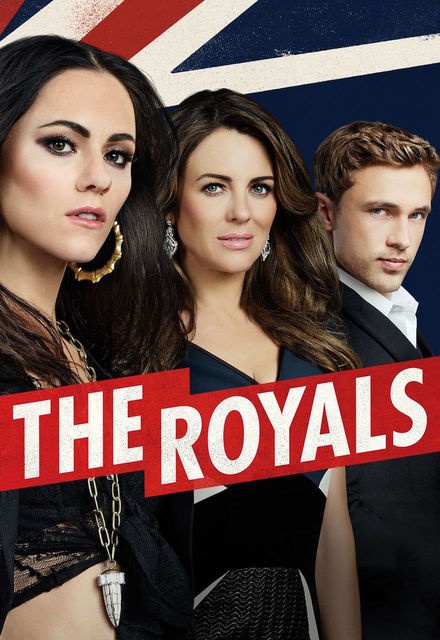 Avg Rating (0)
Your Rating
Sundays, 10:00 PM EST on E!
Tracked 10,885 Times
Concluded
4 Seasons, 40 Episodes
60 Minutes
Buy or StreamAmazonAmazon UK
Drama E!
The lives of a fictional monarchy in modern times where power is everything, limits do not exist, and trust is a luxury this family can’t afford.
Share on:

Simultaneously manages to be completely brilliant and completely awful. But as long as you don't take it too seriously, or expect it to be authentically 'royal', it's thoroughly enjoyable to watch. Light hearted, amusing and full of over-the-top drama! Guarantee it will be the show everybody loves to hate. I cannot tell if this is a phycological explorative of the trials and emotional turmoil of royalty; or if this is an insult on what royalty essentially is. Historically, when a writer takes the flaws of a royal family and clearly defines them for public consumption, it is intended to corrupt the faith citizens hold with their government, a cry for arms. A very well known example are the Encyclopedists before the French Revolution.
But, E! traditionally influenced truths to their extremes and most of their shows are meant to be examples of "real life" people and interactions, yet tend to be much more volatile then audiences would see from theses people in "real life". Considering it is an American television channel and the show is most likely going to be an American representation of what royality is, I would believe the show will be much more of an American Royal Family like the Hiltons.
The Hiltons are very entertaining and I have enjoyed reading about Paris Hilton's wildness in the past, so I can only assume I will enjoy watching "The Royals". Depending on the direction, if it is an illogical criticism of the Europeans from American bias or it is a metaphor for American Blue Blood decorum, I will probably find both worth watching.
I just hope it is not a show that is just copying old plots and ignoring good writing, because I love a good prince.

ALL REVIEWS FOR THE ROYALS »