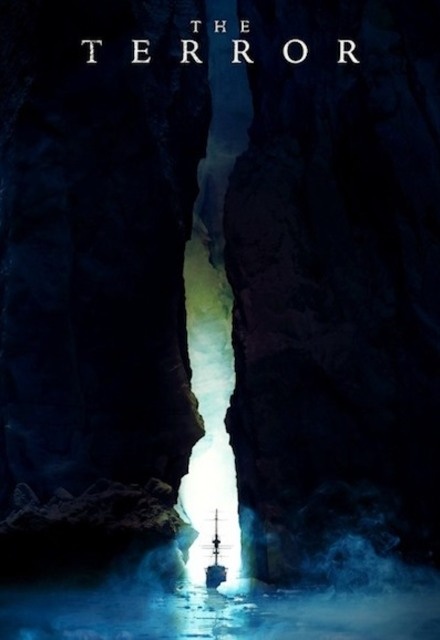 First class show with movie quality sets, writing and acting. You would swear they filmed it in the arctic.

The suspence is handled well and even after two episodes you don't quite know what they are facing out there on the ice.

The interactions with the native people are well done, and they even touch on social issues like homosexuality aboard the ship.

If the show Black Sails and the novel Moby Dick had a baby, it would be called The Terror.

Flat out awesome, eerie and wonderful. The acting is the standout here along with restrained directing and incredible visuals. Find this show and binge watch it.

ALL REVIEWS FOR THE TERROR »