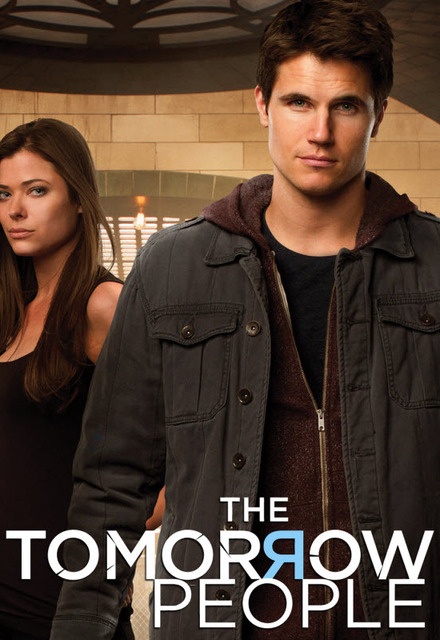 It sucks so bad that this show was canceled! It had an amazing, new take on super powers (granted you disregard that it was a remake of an old concept...). There was so much sexy tension between most of the leading characters, Cara/John was probably my favorite but then we had Cara/Stephen, Stephen/Astrid and (kind of spoiler alert) Astrid/John. I had so much fun with these relationships and the fact that they all pretty much loved each other.

But enough about the drama, there is obviously a lot of action too. I did love the action as well, but as I've said before, CW=cheap and this is why I think that the show failed. They couldn't fully sell the action stuff. Altogether though I loved the show, mostly because of the drama but also because the good concept weighed up the, a bit cheap, special effects.

One more thing I didn't like was the ending, it was very rushed and therefore kind of unbelievable. This is obviously not something that the cast or crew should be held responsible for - they did the best they could with the screen time that they got - but it does mean that I (sadly) wouldn't recommend people to start watching the show today. I say, spend that time watching something current instead!

Interesting storylines and plot twists, and really good special effects! Worth a watch but the plot got a bit too over the top nearer the end of the series.

ALL REVIEWS FOR THE TOMORROW PEOPLE » 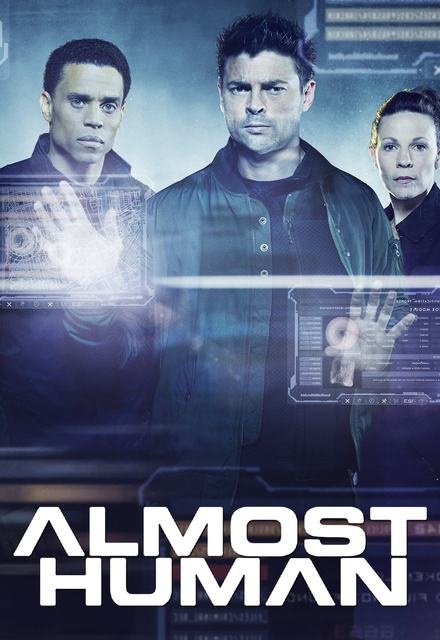 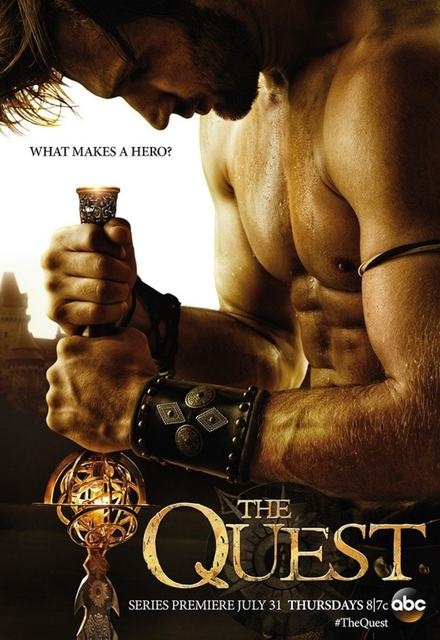 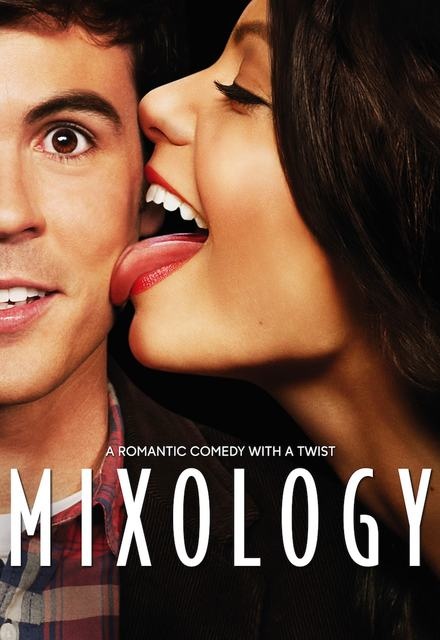 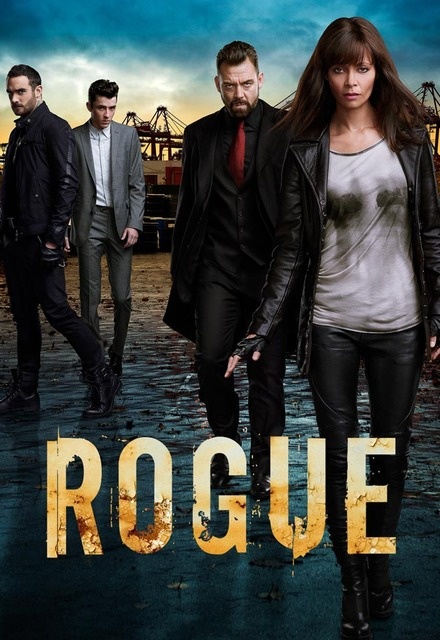 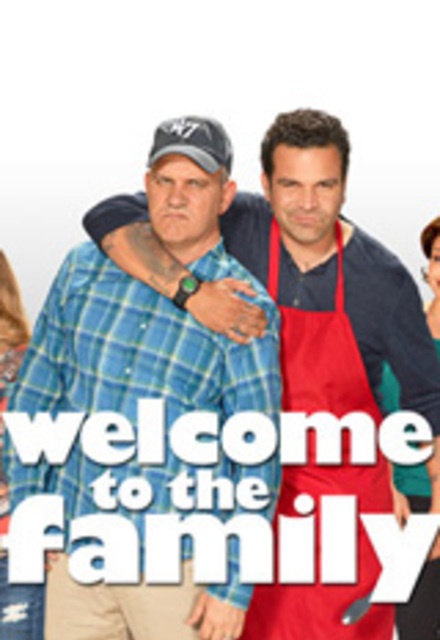 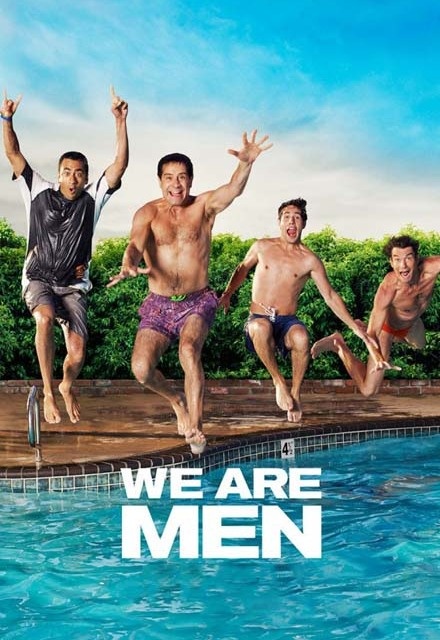 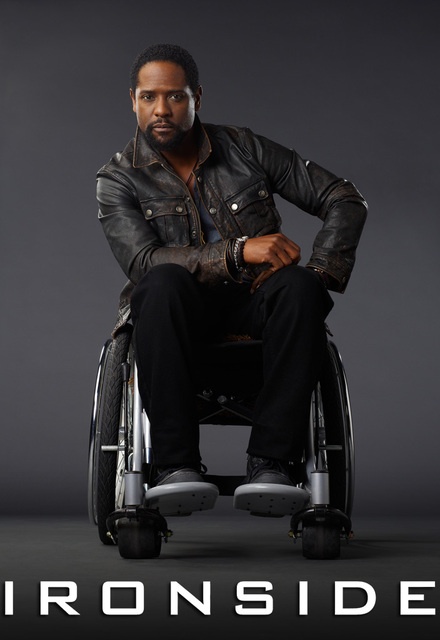 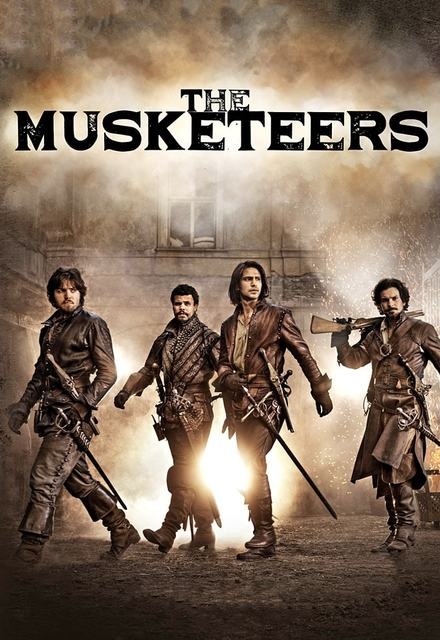