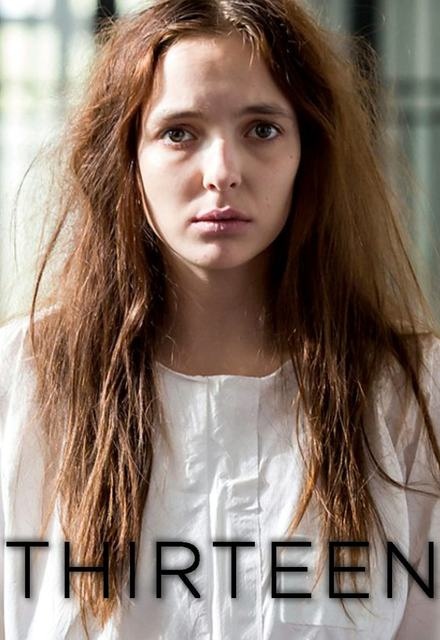 What I love about this show is how the story happens, but the viewers are kept in the dark and denied certain details making it difficult to fully trust and empathise with many of the characters. This show feels very realistic in terms of the way the characters react to the reappearance of Ivy and how that turns their lives upside down.

Jodie Comer is as spectacular as the childlike and innocent Ivy as she is with the darker sides of the story. The interplay between all the characters is phenomenal and while Comer steals the show, the others are not far behind.

A great show and definitely worth watching.

Great show. Some of the acting by the supporting characters are a bit flat but the others make up for it. The writing is quite intuitive and truly remarkable. It reflects what a person might think and feel after being in a situation such as this. It goes into the psyche of the parents, siblings, and friends. All the torment they went through while she was away. And then the actors mainly Jodie Comer really take it home. Her character feels numb from years of abuse and she doesn't even realize it. I've worked in the mental health industry and the little mannerism of Ivy are pretty accurate for someone experiencing PTSD among other things. And one more thing about Jodie. I don't think I've ever known an actor to be able to shed so many real tears like a faucet. Puffy face, sobs, and the whole works. Excellent acting. I've watched episodes 1-4 several times over.... waiting for 5, in a few hours. And a tid bit about the series song, It's very appropriate. If you listen t the words it says, "when your alone, your so alone". This is a major theme in the show. Ivy feels more alone now when she's finally home then she did with her captor. And at the end of episode 4 you'll understand that concept even more. Great song for the show..

ALL REVIEWS FOR THIRTEEN »