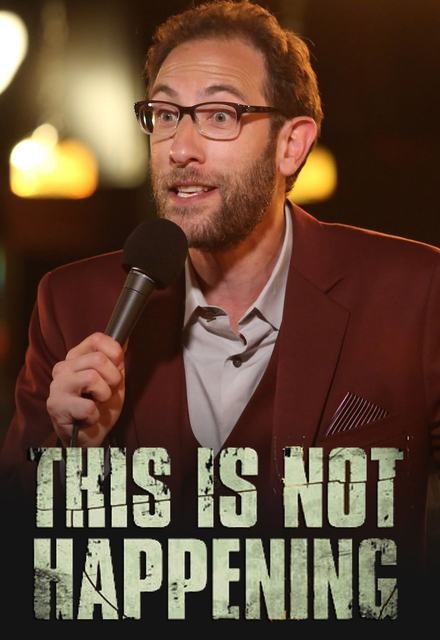 This is Not Happening

Hiatus (United States)
7 Seasons, 72 Episodes
60 Minutes
80 tracks
Buy or StreamAmazonAmazon UK
Comedy Comedy Central Standup
A raucous series hosted by Ari Shaffir and featuring long-form storytelling from stand-up comedians. From Moshe Kasher’s run-in with an anti-Semite at an Israeli comedy club to Steve Rannazzisi breaking up a fight between Bobby Lee and Ari Shaffir over Natasha Leggero, these comedians’ incredible stories prove that there is nothing as crazy as the truth.
Share on: