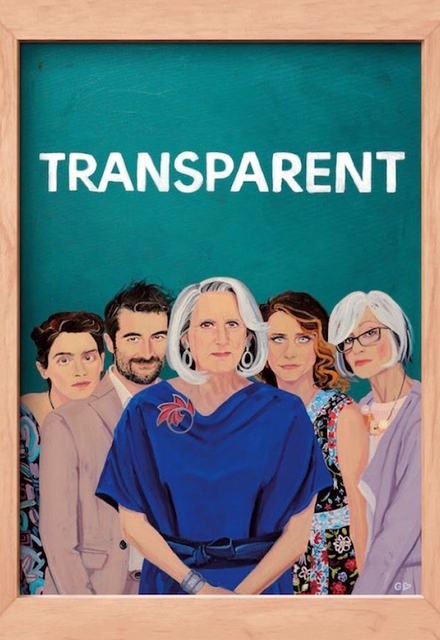 Avg Rating (3.93)
Your Rating
Sundays ,3:00 AM EST on Amazon
Tracked 4,453 Times
Concluded
5 Seasons, 41 Episodes
30 Minutes
Buy or StreamAmazonAmazon UK
Amazon Amazon Prime Drama LGBTQ
An L.A. family with serious boundary issues have their past and future unravel when a dramatic admission causes everyone to spill their secrets.
Share on:

A powerful and moving series about a jewish family and their problems with boundries and life's problems, such as the father being a transgender, a daughter dealing with her confusion of sexuality and her own married family, a son who seemingly is looking for love and ways to get it but in all the wrong places. The series is labelled as comedy, but to be honest.. there's not much comedy in it as the series of events that happen throughout the 10 episodes are quite dark. The series as a whole for me was very entertaining though it was a little out of my comfort zone in the genre, I enjoyed every episode.. so much to the fact I watched all 10 episodes in one sitting. Im glad to hear this has been given a second season and will be waiting patiently for 2015 to come around for the next season to be aired.

The jerky start was a little off putting but I liked the over talking at the table, very realistic. Great cast, well written. I like it.

ALL REVIEWS FOR TRANSPARENT »