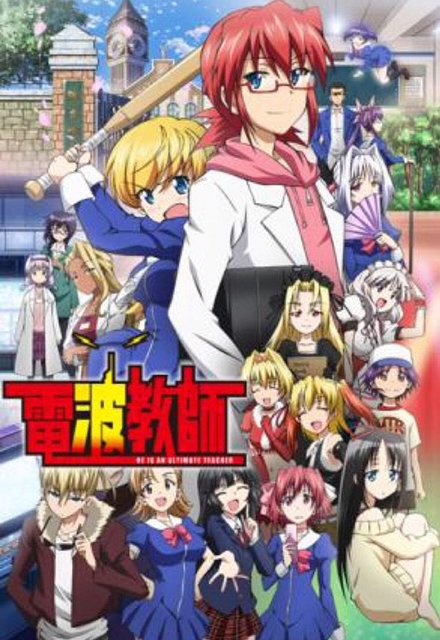 Concluded (Japan)
1 Seasons, 24 Episodes
30 Minutes
4 tracks
Buy or StreamAmazonAmazon UK
Anime Japanese Anime
The story follows Jun'ichirō Kagami, whose sister Suzune is angry at him because of his complete disinterest in the real world. As Jun'ichirō is interested in nothing but anime, manga and games, Suzune forces him to go on a job as a physics teacher substitute at the same high school from which he graduated. Jun'ichirō proves himself a capable and hardworking teacher who comes with unorthodox methods based on the seemingly useless knowledge he obtained as an otaku to teach and motivate his students.
Share on: