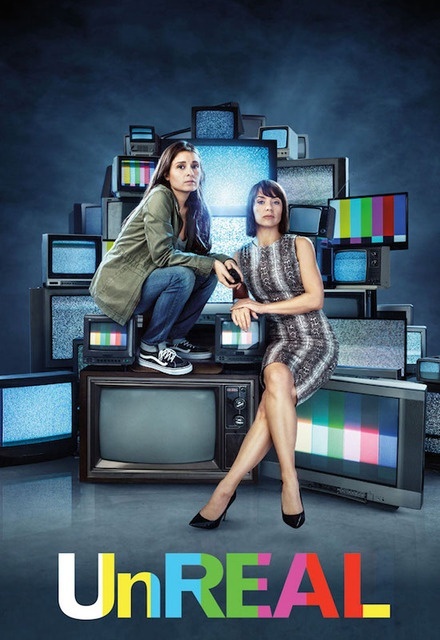 Concluded (United States)
4 Seasons, 38 Episodes
60 Minutes
7,885 tracks
Buy or StreamAmazonAmazon UK
Comedy Drama Hulu Lifetime
UnREAL centers on Rachel (Shiri Appleby), a young staffer whose sole job is to manipulate her relationships with and among the contestants to get the vital dramatic and outrageous footage the program’s dispassionate executive producer demands. What ensues is a humorous, yet vexing, look at what happens in the world of unscripted television, where being a contestant can be vicious and producing it is a whole other reality.
Share on: