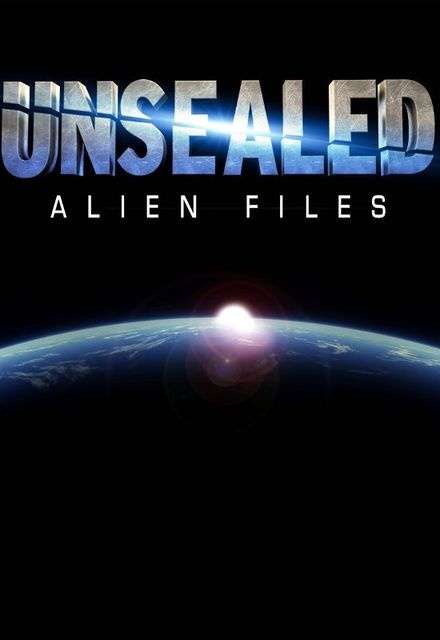 Hiatus (United States)
4 Seasons, 80 Episodes
54 tracks
Buy or StreamAmazonAmazon UK
Destination America Documentary
Unsealed: Alien Files is a ground-breaking new show that shines a light on many of these archived alien documents. Each week Unsealed will tackle one compelling alien case by opening these previously off-limits secret files. Based on the newly discovered information we will re-examine evidence and follow developing leads. Unsealed will investigate mass UFO sightings, personal abductions, government cover-ups and breaking alien news from around the world. Thanks to advances in technology, the computer age has created a new type of conspiracy. We will delve into the "photoshopping" of space, the value of Wikileaks, and the role social media plays in alien stories. Finally, we will examine these newly released documents to see how alien visitations may have affected our past, and what influence they may have on our future.
Share on: