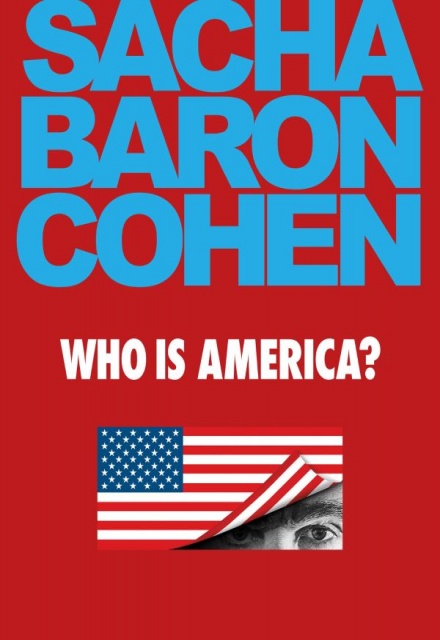 Avg Rating (0)
Your Rating
Sundays, 10:00 PM EST on Showtime
Tracked 1,039 Times
Concluded
1 Seasons, 7 Episodes
30 Minutes
Buy or StreamAmazonAmazon UK
Canceled Comedy Showtime
Today, SHOWTIME announced a brand new satirical half-hour series from comedian Sacha Baron Cohen. Famous for creating a roster of iconic moments and incendiary characters, Baron Cohen returns to series television for the first time in more than a decade, writing and directing WHO IS AMERICA? In the works over the past year, the seven-episode series will explore the diverse individuals, from the infamous to the unknown across the political and cultural spectrum, who populate our unique nation. The first episode will debut on streaming, online and On Demand this Sunday, July 15 at midnight ET (9 p.m. PT July 14) and will premiere on air that same night at 10 p.m. ET/PT, with subsequent episodes airing on Sundays at 10 p.m. ET/PT. The announcement was made today by David Nevins, President and CEO of Showtime Networks Inc.
Share on:

Probably the best show ever done by Sacha Baron Cohen!

There are 4 different characters (Erran Morad, Billy Wayne Ruddick, Dr. Nira Cain-N’Degeocello, Ricky Sherman), all played by Sacha.
In every episode, you will see different set of people (from politicians to art dealers, etc...) that have been fooled by those 4 characters, and prepare to be shocked with some outcome!

The show is highly recommended! ALL REVIEWS FOR WHO IS AMERICA? »