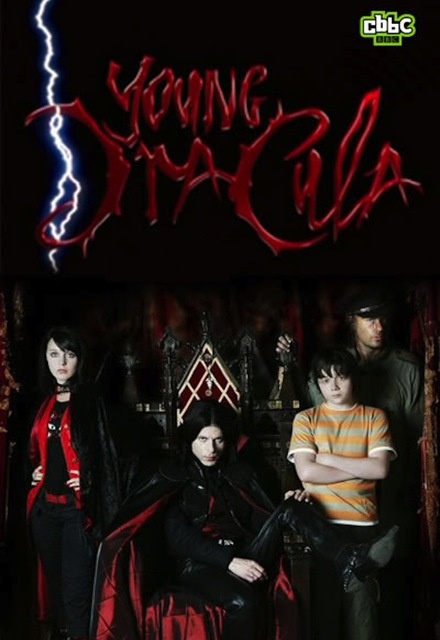 Concluded
5 Seasons, 66 Episodes
30 Minutes
213 tracks
Buy or StreamAmazonAmazon UK
BBC British British Comedy British Fantasy Comedy Family Fantasy Vampires
Based on the children's book by Michael Lawrence, Young Dracula is a new take on one of the most popular literary figures. Single dad Count Dracula moves to modern-day Britain from Transylvania with his two children, Vlad and Ingrid. To his father's horror, Vlad - the show's eponymous hero played by Gerran - wants not to bite, but rather to fit in with his new-found British friends, but it's not easy when you are one of the undead.
Share on: