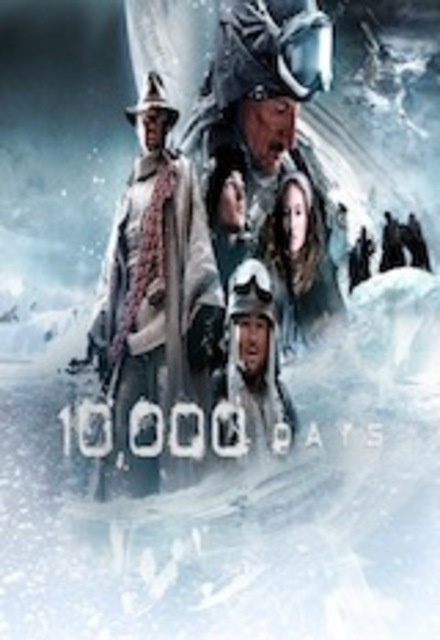 Hiatus
1 Seasons, 12 Episodes
15 Minutes
32 tracks
Buy or StreamAmazonAmazon UK
Futuristic Post-Apocalyptic
10,000 days ago Comet 23 struck the Pacific Ocean with the magnitude of all the nuclear weapons in the world. The Beck Family was among the lucky few who survived the heat blast and fire storms. And then the freezing began. The comet had knocked Earth away from the sun; encasing the planet in snow and ice. For those who survived, life was violent and dangerous. The daily battle wasn’t just against the punishing climate but against each other for the basic necessities that meant life or death. Still, the weather was growing colder and the ice was expanding. Villages were being crushed by violent tremors. And then the Becks found an object from the past, buried deep in the ice. And with it came a choice. A choice that could either save them or destroy them.
Share on: