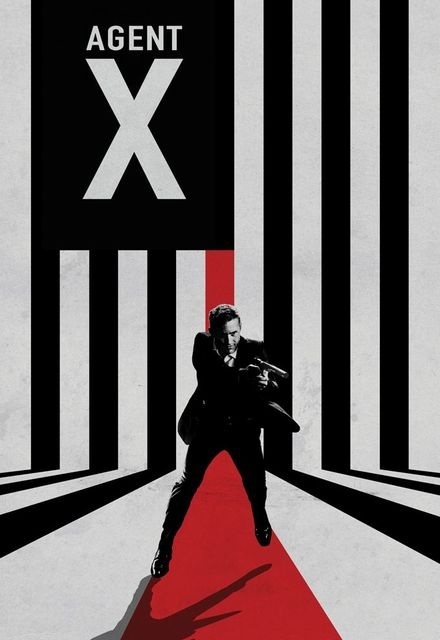 Avg Rating (0)
Your Rating
Sundays, 9:00 PM EST on TNT
Tracked 2,665 Times
Concluded
1 Seasons, 10 Episodes
60 Minutes
Buy or StreamAmazonAmazon UK
Action Canceled Drama Spies TNT
Agent X, starring Sharon Stone, centers on an unseen person who works to protect the country and its citizens from all manner of threats by any means necessary in times of extreme crisis when traditional law and government aren't in a position to help. Created by the original founding fathers but hidden from the view of the public, there is an agent of unknown identity that is trained and ready to serve -- deployed only at the careful discretion of the vice president.
Share on:

The beginning of the pilot was action-packed, but in a bad way. The action was merely used as a plot device to keep the viewer hooked, but then one minute later they did it again, and one more minute later, they did it again. So by 15 minutes in I was wondering if they were going to add a plot or character development. Sharon Stone is great, but this show is not. Untracking and putting this show in my "If it doesn't get cancelled in the first season maybe I'll binge watch it next summer when nothing is on" list.

In light of Agent X being cancelled today I thought I'd write a review and tell you that it will be worth watching when it comes to Netflix.

Agent X is a really cool show. So at first, the premise is slightly hokey, but that quickly becomes an afterthought when Agent X starts slicin' and dicin' the bad guys with no regards to the law. Each episode takes place in a foreign location much like Strike Back. The show feels a lot like Human Target, The Player, Person of Interest and other fantastic action series.
The truth is, its a niche market and its pretty hard to sell an action series. Even when you have a character thats from a comic book like Constantine, its just a difficult genre to serve to people. Hell, even Transporter: The Series only got 2 seasons. But if you liked any of the shows I mentioned (except Constantine because that one really did suck) then you'll love Agent X.

ALL REVIEWS FOR AGENT X »