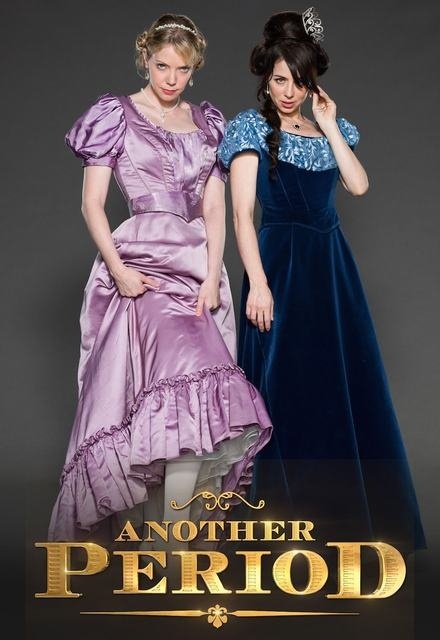 Concluded (United States)
3 Seasons, 32 Episodes
30 Minutes
1,171 tracks
Buy or StreamAmazonAmazon UK
Canceled Comedy Comedy Central
Set at the turn of the century, “Another Period” follows the misadventures of the Bellacourts, Newport, RI’s first family, who have absolutely nothing to offer to the world, but who have so much money it doesn’t matter. The series focuses on sisters “Lillian” (Natasha Leggero) and “Beatrice” (Riki Lindhome), who care only about how they look, what parties they attend and becoming famous, which is a lot harder in 1902.
Share on: