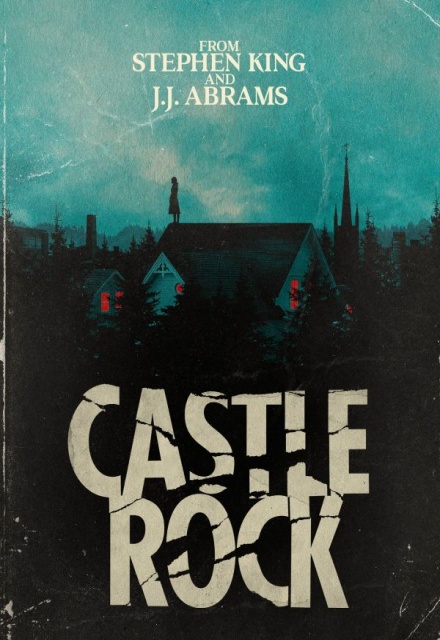 This is not strictly a Stephen King series, it is *based* on the works of Stephen King, but is written by two other people.

I liked Stephen King when I was 18 or 19 but his books are hopelessly unedited and tend, at least at that time, to ramble on and on trying to avoid the point. I grew out of horror and stopped reading King completely.

Of the movies that have been made, The Shawshank Redemption was my favorite, probably because it was not a horror story. It stands out, kind of like that Dragon's Eye book. Totally not horror.

In many ways, Castle Rock (named after the made-up town used in many King works, including Shawshank), is an attempt to make Shawshank into a horror story.

The first three episodes are ok, but 1) there is little to no horror, 2) the story is slow and kind of boring, and 3) the directing (Abbrams) is poorly done like most of his work and leads the viewer by the nose from predictable plot point to predictable plot point... completely ruining any suspence that might have been there with a better director.

I'll probably watch the rest of the series, but only because its the summer and there is nothing else on.

Prediction: The new corporate 'warden' kills herself in the end. {sigh}

ALL REVIEWS FOR CASTLE ROCK »