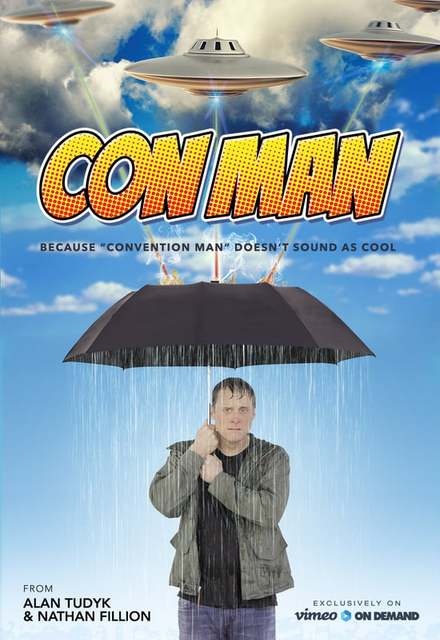 Hiatus (United States), Hiatus (United States)
2 Seasons, 26 Episodes
10 Minutes
553 tracks
Buy or StreamAmazonAmazon UK
Comedy Syfy Vimeo
Con Man centers on the post-show life of Wray Nerely (Alan Tudyk) the co-star of “Spectrum,” a sci-fi series, which was canceled before its time and went on to become a cult classic beloved by fans. Wray’s good friend, Jack Moore (Nathan Fillion) starred as the series Captain and has gone on to become a major celebrity, while Wray (Tudyk) hasn’t found his desired level of stardom. Wray is the begrudging guest of sci-fi conventions, comic book store appearances, and different pop culture events; however, everything is not as it seems from the outside. The series will explore these events and all the weird and crazy things that happen to them along the way.
Share on: