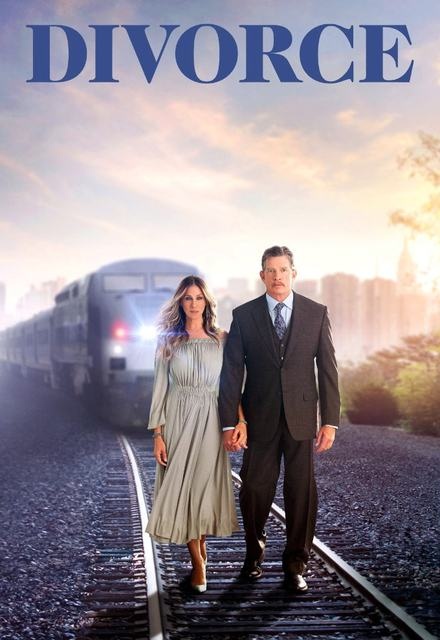 Avg Rating (3.18)
Your Rating
Mondays ,10:00 PM EST on HBO
Tracked 4,103 Times
Hiatus
3 Seasons, 24 Episodes
30 Minutes
Buy or StreamAmazonAmazon UK
Comedy HBO
The half-hour comedy tells the story of a very, very drawn-out divorce. Sarah Jessica Parker will play one half of the divorced couple, Frances, a woman who suddenly reassesses her life and marriage to Robert (played by Thomas Haden Church), and realizes that a fresh start is much harder than she thought.
Share on:

Can I give minus stars? It's awful, just awful. Sharon Horton has written (just from the Pilot episode) a terrible supposed-to-be-comedy filled with the most unlikeable one-dimensional characters. Where is the funny? Even as a drama, I loathe it. That's 30 minutes I'll never get back and I was really looking forward to this show. UGH, what a disappointment!

I suppose some shows need a few episodes for everyone to settle in but this was so obnoxious, I just don't see it getting any better... :/

I expected so much more from this cast. This was a huge disappointment.. won't even give it a second episode... the first one was putting me in a coma.

ALL REVIEWS FOR DIVORCE »