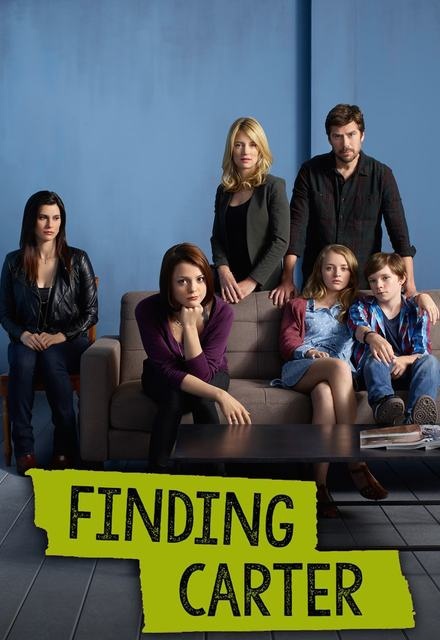 Avg Rating (0)
Your Rating
Tuesdays, 10:00 PM EST on MTV
Tracked 9,777 Times
Concluded
2 Seasons, 36 Episodes
60 Minutes
Buy or StreamAmazonAmazon UK
Canceled Drama MTV Teen Teen Drama
Written by Bones' Emily Silver, the series is about a teenage girl named Carter (Kathryn Prescott) who learns that her fun-loving single mom Lori (Milena Govich) abducted her as a toddler, and must now return to her birth family. As she attempts to adjust to her new life with her parents and twin sister, she vows to reconnect with Lori.
Share on:

I watched the first couple of episodes but had to stop. The whole premise that a kidnapped child after so many years would be dumped back with her biological family with only a bog-standard family therapist helping the whole family is flawed and insulting to the viewers' intelligence.

That "Carter" is an angst filled, rebellious teen is just what many teens go through and the writing of her character flaws and psychological problems didn't feel real. The layers of issues that she would be facing would be greater, more intense, and the help that she would require would be daily hands on support.

This show has its share of strengths and weaknesses, but overall I would say that it's an interesting show to watch. There are many underlying storylines that can be explored in the next season to relieve some suspense, e.g., who assaulted Bird... what is David's connection to Lori... what will happen to Max and Taylor... etc.

I'm not fond of Carter's erratic traits possibly because I cannot relate to her, but I feel like she needs to sort her issues out and make some definite decisions on what she wants! Alot of the actions of the characters and storylines are also questionable and unrealistic in my opinion so I hope that these will be improved in the second season.

ALL REVIEWS FOR FINDING CARTER »