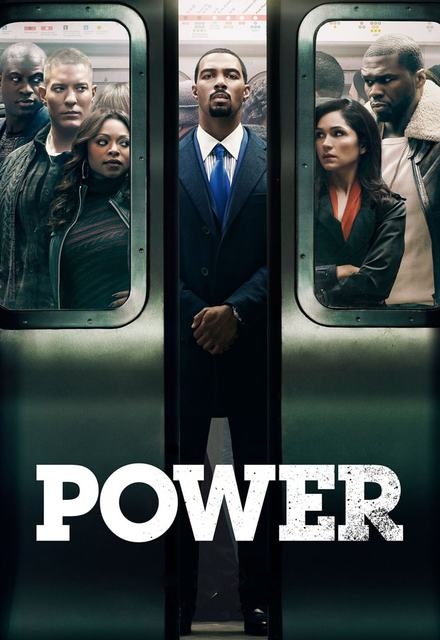 Avg Rating (4.03)
Your Rating
Saturdays ,9:00 PM EST on Starz
Tracked 24,458 Times
Concluded
6 Seasons, 63 Episodes
60 Minutes
Buy or StreamAmazonAmazon UK
Crime Drama Drugs Starz
The series follows James St. Patrick, nicknamed "Ghost", owner of a popular New York City nightclub. In addition, he is a major player in one of the city's biggest illegal drug networks. He struggles to balance these two lives, and the balance topples when he realizes he wants to leave the drug ring in order to support his legitimate business.
Share on:

A show that makes you root for the bad guys, is a show that has been written well. This is just great - sexy, intelligent, cool. Think Breaking Bad with a hip-hop twist

This show honestly make me want to be a drug dealer and own a nightclub! (JK!) 50 Cent has something big on his hands! Omari, keep this show and leave Mary Jane. This role suits you better even though you end up cheating on your wife in both shows.

ALL REVIEWS FOR POWER »