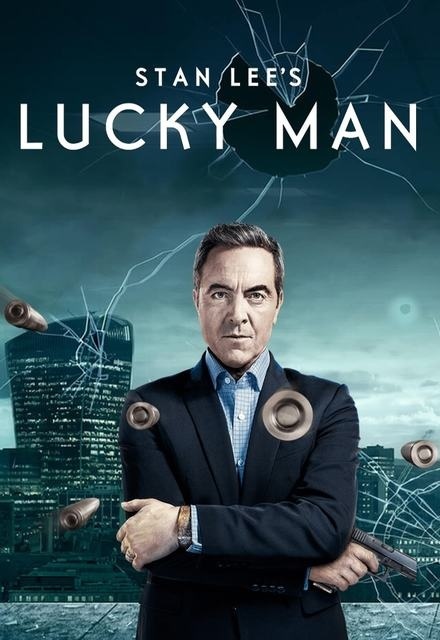 It is definitely a fantastic thriller. It kept me at the edge of my seat throughout. And the cliffhanger of the pilot was pure gold. I very much like the idea, though the chosen one clichee is a bit old, however the main character is very believably human in his imperfections. There's some things that are not entirely clear (does good luck eventually return as bad luck? - maybe we'll find out if [SPOILER] is related or just a coincidence later.)
Overall, could be very promising. The characters are good.
PS: I thought the accents were a bit much... no idea why...

Marvel's shows seem to be everywhere these days. This show is not what you'd expect, but if you liked Forever or are a Marvel super fan, you'll like it.

Following a chain of events, an English detective gets an armband that has lucky powers while on a case. But you've got to lose some to win some if he wants to solve it.