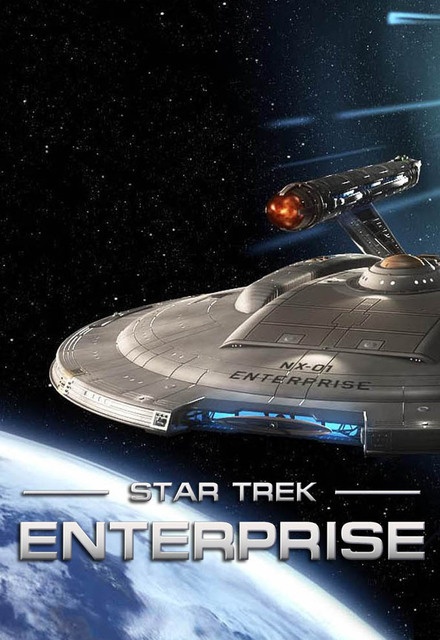 While it is my least favorite of the Star Trek series, I still really enjoyed it. I wish it would've went on for at least one more season. I liked how it got more serialized and less episodic in later seasons. I would've like to see more of this if it would have went on longer. I do agree with a lot of people that the finale was kind of a ripoff for the Enterprise crew. 7.2/10

I enjoyed this show even if it was not very well received by some Trek fans. Was sad to see it end, but understood how it lead into the original Star Trek series.

ALL REVIEWS FOR STAR TREK: ENTERPRISE » 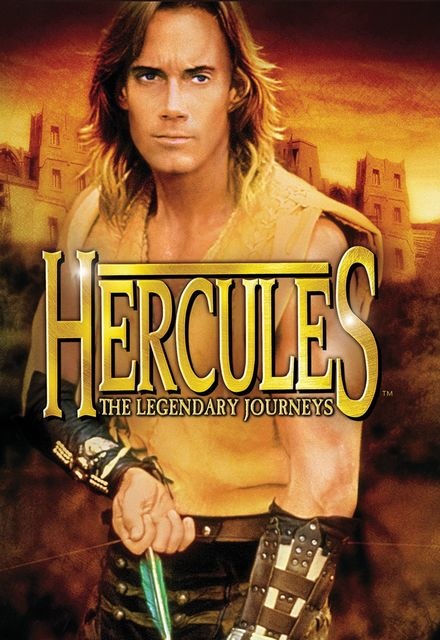 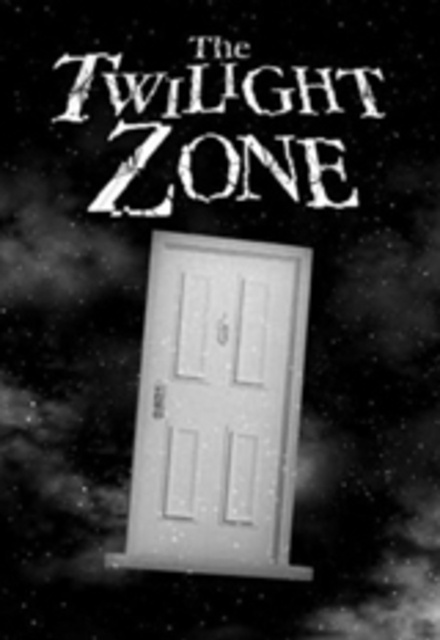 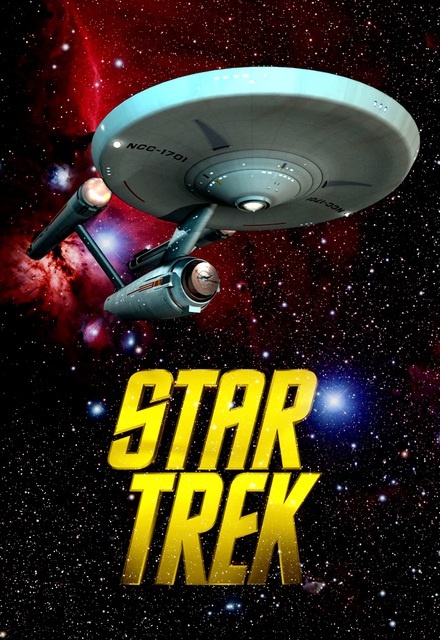 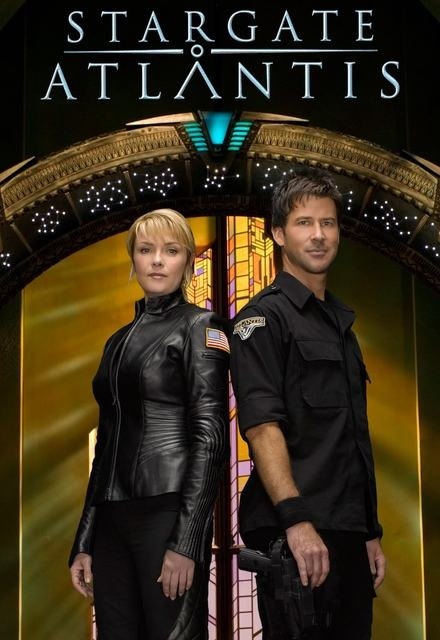 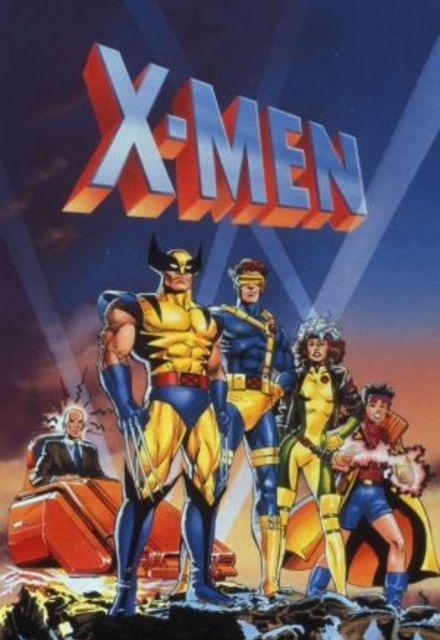