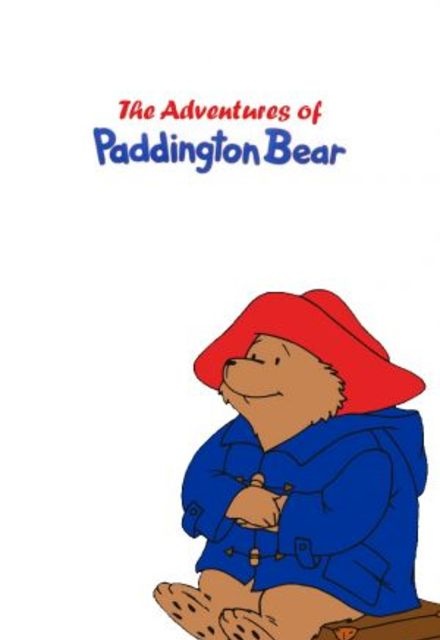 The Adventures of Paddington Bear

Avg Rating (0)
Your Rating
2 Seasons, 32 Episodes
30 Minutes
6 tracks
Buy or StreamAmazonAmazon UK
Cartoons & Animations Young Kids
The Adventures of Paddington Bear is an animated childrenâ??s TV series based on the book Paddington Bear by Michael Bond. Paddington had been a lonely bear sent away from his home in Peru, Lima by his Aunt Lucy to end up in a London train station with a note simply and politely asking someone to look after him. In a new country and with a new family, the Browns, it seems that Paddingtonâ??s curiosity gets the best of him as he finds everything utterly fascinating. Unfortunately, he has the tendency to turn his little explorations into a full out adventure when he finds himself in sticky situations, like when he managed to get himself in a dance contest though he doesnâ??t know how to dance or when he became a guest speaker at the White House. Whether heâ??s eating marmalade sandwiches or getting into some snafu with the Brownâ??s children, Henry and Isabelle, there is a safe bet that when Paddingtonâ??s involved, life is definitely an interesting adventure.
Share on: