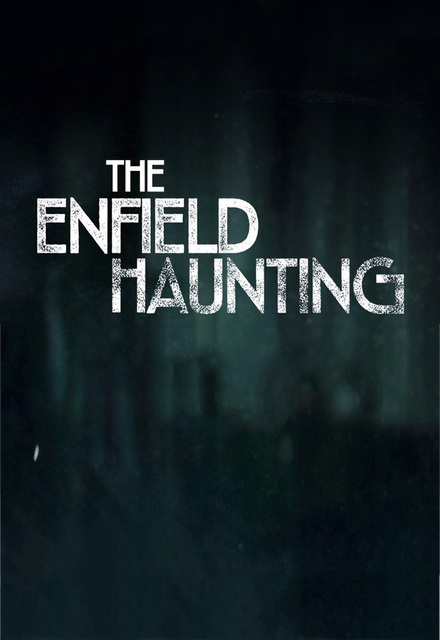 Concluded (New Zealand), Concluded (United States)
1 Seasons, 3 Episodes
60 Minutes
207 tracks
Buy or StreamAmazonAmazon UK
A&E Drama Fantasy Supernatural
A three-part dramatisation of the terrifying and bizarre real events that took place at an ordinary house in Enfield during the autumn of 1977. Adapted from Guy Lyon Playfair's book 'This House is Haunted' the show is a supernatural drama based upon real events surrounding the phenomena, and draws on extensive documentation, recordings, and witness statements. The incident remains to this day the most documented account of poltergeist activity in British history.
Share on: