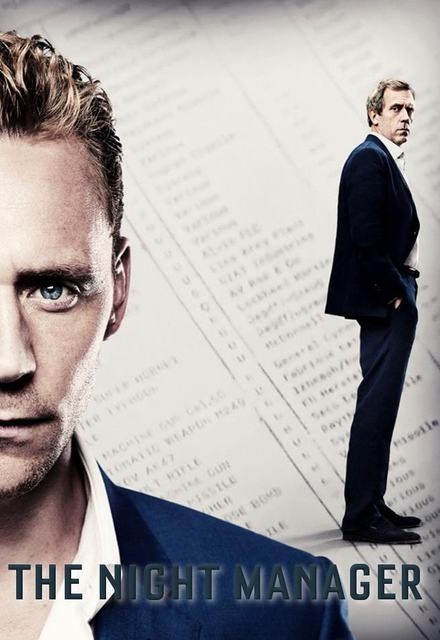 The first episode was pure excellence. The acting, Story-line and Photography where Superb, My only Issue as an Egyptian is that the Army and Police Uniforms where terribly wrong. After the first episode I expect this series to be a roaring success. It has an absolutely stellar cast, the plot has me hooked and did I mention the absolutely fantastic actors? I would attribute the low overall rating to the fact that it could have been more fast paced, but as I see it more as a psychological thriller, personally I believe it is just the right speed for what it is trying to achieve. And the story itself is amazing, but no spoilers.

ALL REVIEWS FOR THE NIGHT MANAGER »