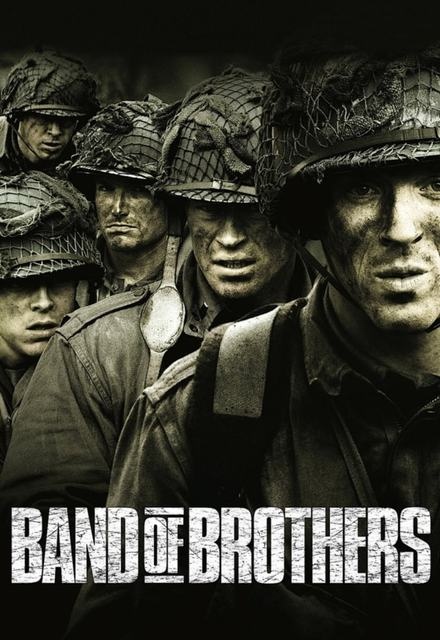 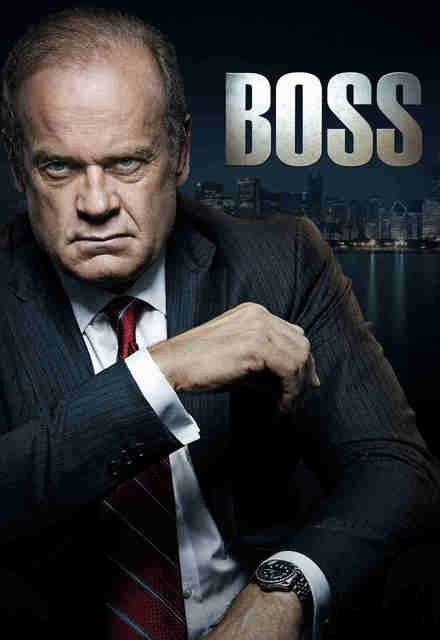 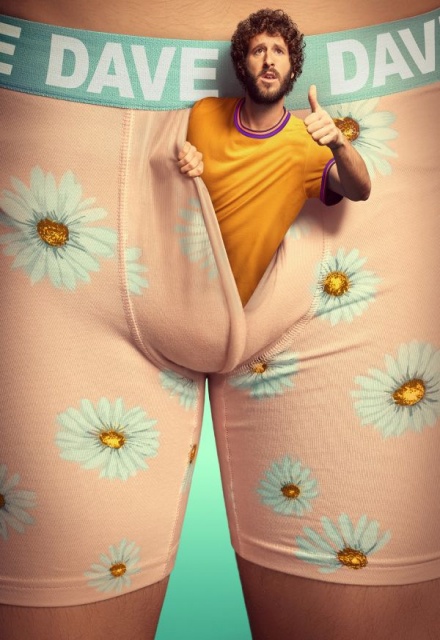 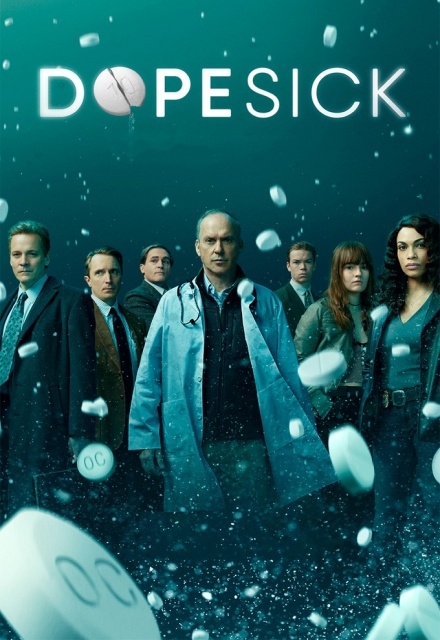 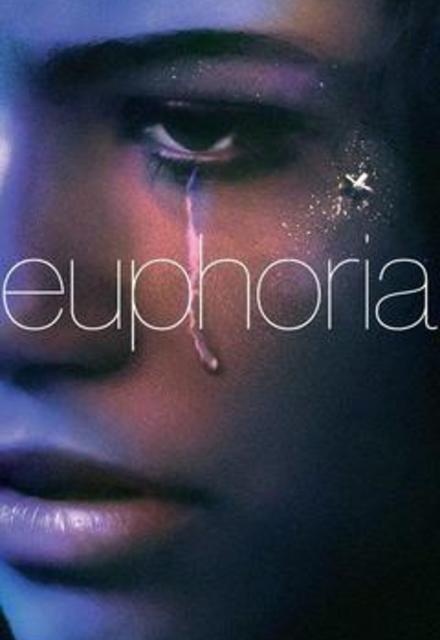 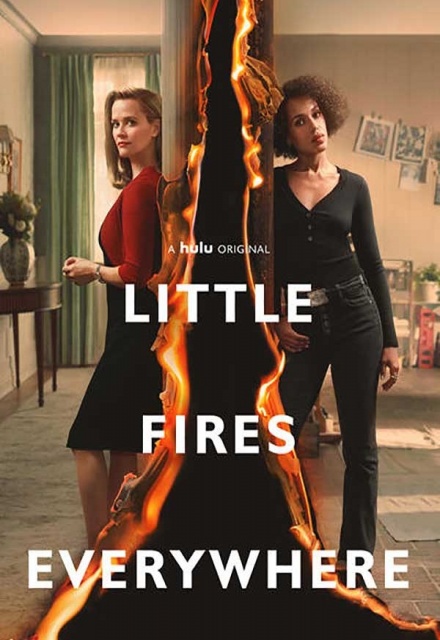 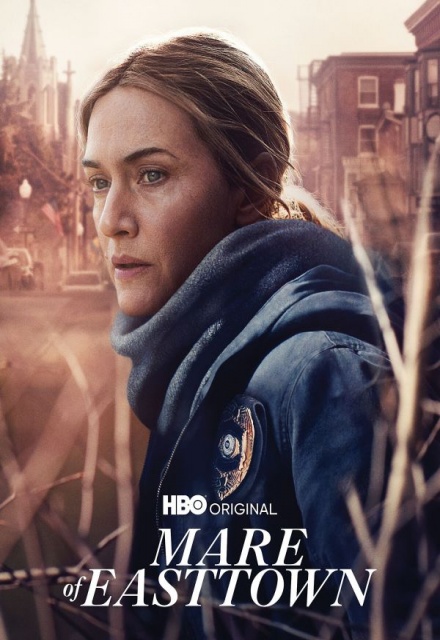 Not smart but cook

For an Middle European (meaning a person born in Poland) it is not easy to review this show. It's perfectly produced (no doubt about that) and also acting is one of the best among the so called "the good TV series" (specially the main two characters, played by actors I very much admire from before). And as much as I like criminal and suspense and spy plots, there is a BUT.

On one hand, I guess to the younger generation (I am 1983) this might be the best way to bring up the matter of the cold war. On the other hand, me and probably everyone older than me, very much remember how complicated and dangerous the situation was. Nobody really knew what might happen, both communist and USA societies were terrorized by their governments, being fed with fear and suspicion. And than of course, here in Middle Europe being politically occupied by the USSR, we felt it even more within every part of our life.

And yeah - I know - these are TV shows. Do I care if dragons exist? Do I care if Batman can fly? Do I care if the vikings could travel from Sweden to Paris in 1 day? In a way I do, in a way I don't. Of course it is suppose to be fun. An entertainment.

But take a look at "Homeland". We all know the current situation (even if you don't care, you know who Osama Bin Laden was or probably heard about the Islamic State). Homeland - imho - accepts challenge of telling a quite sophisticated story in an interesting and amusing way.

So where does this story end? I can't tell. On one hand when I see this completely ridiculous imagination about Russian prisons in the '80 (toilet paper? Baby, even high class educated people had problems with having constantly toilet paper in the bathroom - in prisons that would be like an LSD hallucination), partially poor and naive plot, weird hard moment solutions. On the other - great acting. Music and lifestyle of the '80 in USA, which is pretty interesting to me and part of it - sentimental (music I grew up with being a kid). Really good actors and - as I see it - more and more complex story.

So in the, with mixed feeling, I still keep watching it :)

Smart, simple but deep at the same time, beautiful world of youngsters (ca. 16/17) living in Oslo. I don't know how much this is close to the reality or maybe authors of the show wanted to use the script as an educative tool about human relations. Doesn't really matter. I wish I was that smart being 17. And I definitely wished my future kids to be that empathetic and good.

Apart from being smarter than any other teen tv series I've seen, it's just really well produced. Plus, if you're fond of Scandinavian culture like me, you will be not disappointed.

Beautifully crafted, it's a story of an ending of some kind of the world that existed for centuries - and a breakthrough to the nowadays culture. Both sides of this world - the rich and their servants - are very closely shown. Personally I was not fond of many main characters (ex. Mary or Cora), and this never stopped me from liking this show.

In all those years I even found myself feeling attached to this story and this family and to be honest I can't count how many times I had tears in my eyes because of what Carlston said or done. And I'm nothing like conservative, actually the opposite. It's this certain decency people had in old times (or at least I'd like to believe they had) that made me touched by this character's acts. And I watch do many tv series, it is not easy to make me emotional about them ;)

Highly recommended, specially if you like to immerse into a story and it's world.