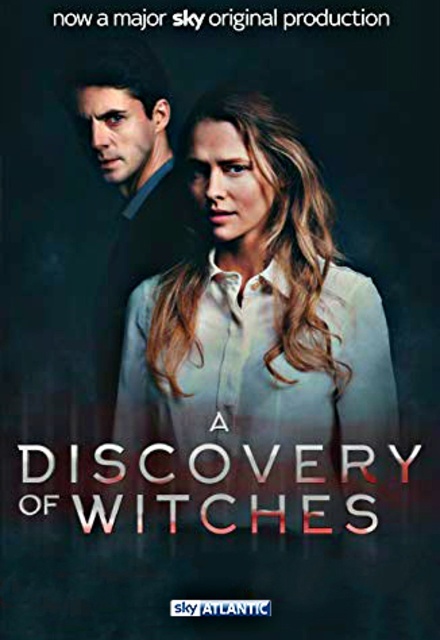 A Discovery of Witch… 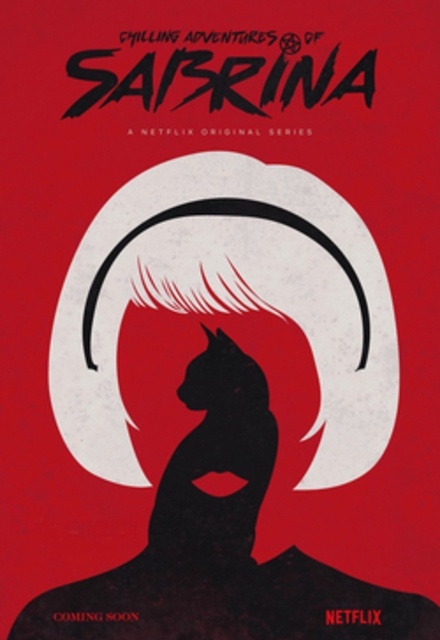 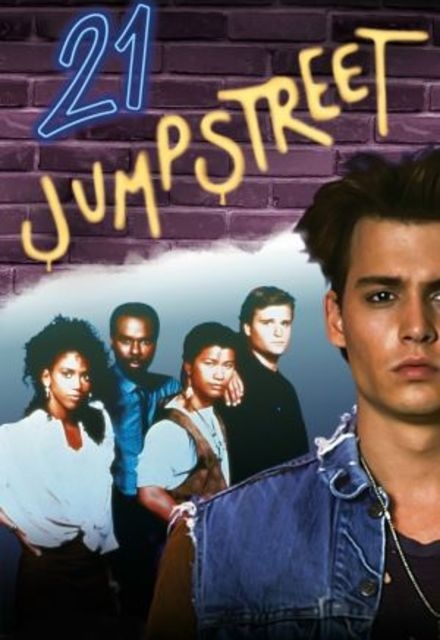 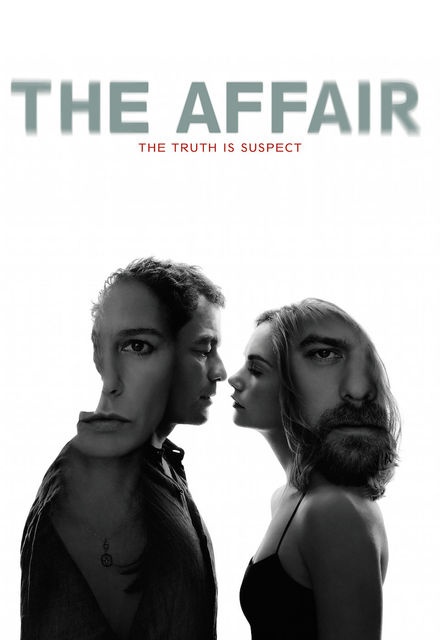 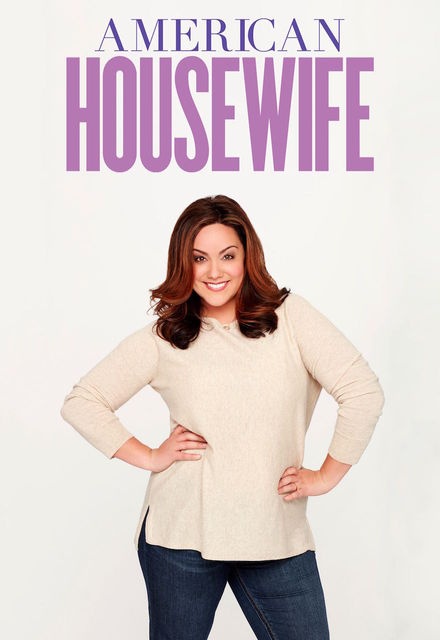 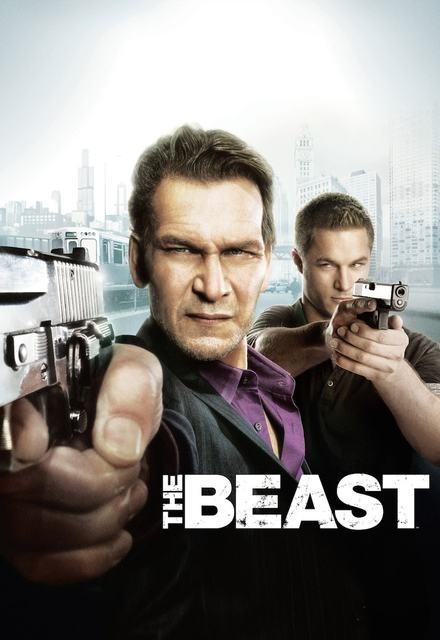 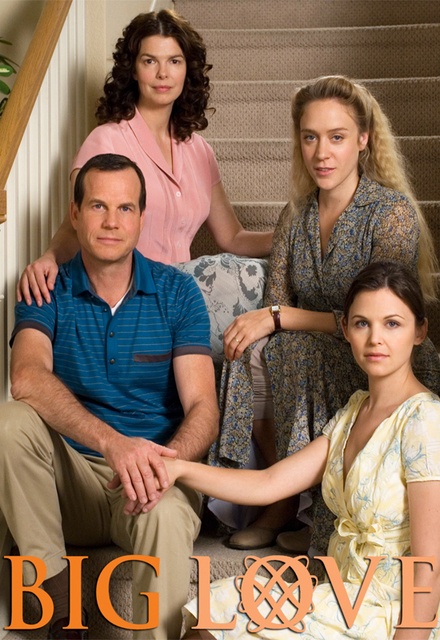 It's almost September, time for a new round of shows to try and make it or break it.

New shows (a lot of 80s remakes!) to give some consideration

A Discovery of Witch… 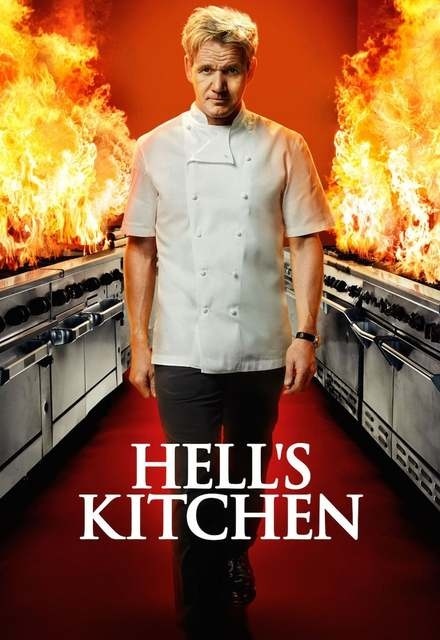 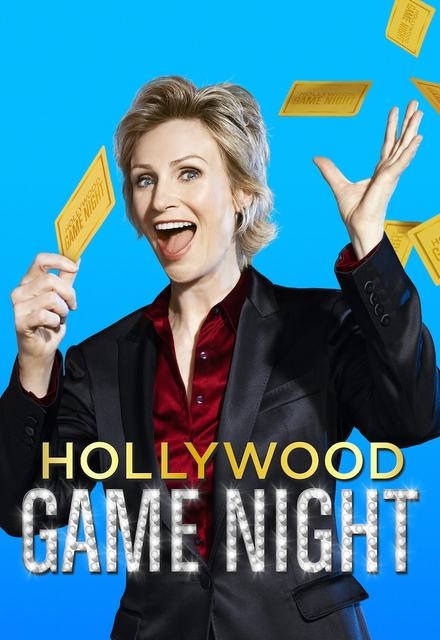 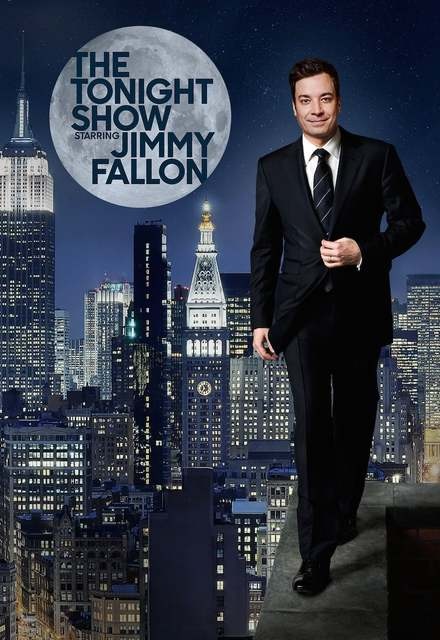 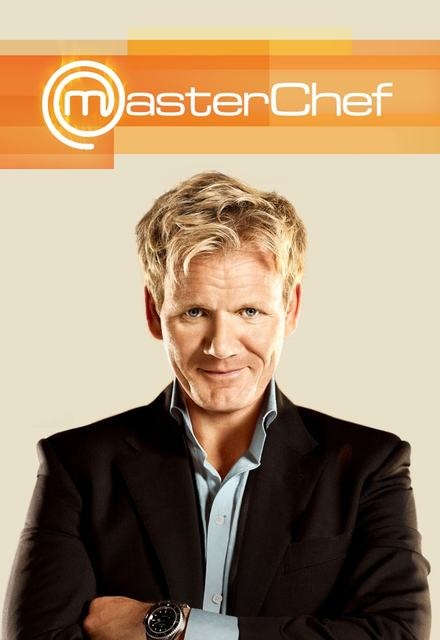 Now that shows like Fringe, Lost and the like are over...Haven is still around providing the viewers a much needed place for earth-bound SciFi. With its "Trouble of the Week" stories (much like a monster of the week) and the back-story of its main characters, the awesome acting skills of Emily Rose who plays at least four different characters (sometimes in the same episode!) over a period of time both past and present, is a great acting range and gives this scenic town a much needed breath of fresh air.

Filmed entirely in Canada with predominately ALL Canadian actors (sans Rose & Eric Balfour), it's a sleepy little hit that tugs at your heartstrings, brings in the romantic triangles and brings out your want for good to overcome evil.

A little bit Charmed, a little Witches of Eastwick, and the hints of Asgard land of Thor thrown all into one. This female-led family has an almost campy sense to it, yet they know it. It has a lot of what is found on Lifetime's schedule (sensual, cheesy romance) only that they're allow to swear more and wear even less then what is shown on network TV.

It's an interesting concept and the ladies are all lovely to look at and watch. Julia Ormond plays the mother and is absolutely the mama bear, but watch out! You don't want to cross her path in the ways of magic. The characters are fun and interesting and where it may get somewhat over-the-top, it's purely a show for summer fun. It's like a good romance novel that you can't put down.

Based on semi-true experiences and tales from a real psychic, the show follows Melinda Gordon (Hewitt) with her backstory as a clairvoyant who can see and talk to earth-bound spirits since childhood to her marriage and life in a sleepy town where she manages an antique shop.

It is through the shop that she meets these ghosts and some of their "unfinished business" counterparts (family, friends that are still living) that Melinda works through and with to help send the ghosts "into the light" and bring peace to both parties.

The show lasted for many seasons on CBS and did focus initially on a "ghost of the week" storyline, until the stories started to turn into more of a direct connection to Melinda and her family/friends on the series. The last few seasons really focused on this and connection to her son who possessed the same, if not greater abilities as Melinda.

A very low-key show in the way of any sort of horror, but still could bring the creep and scary factor for the light-hearted or unsuspecting viewer. Overall, the cast seemed very connected and true to their characters and brought a lot of depth to the episodes and plot lines and carried a basic promise that you are not alone and that love is the everlasting bond that connects us.