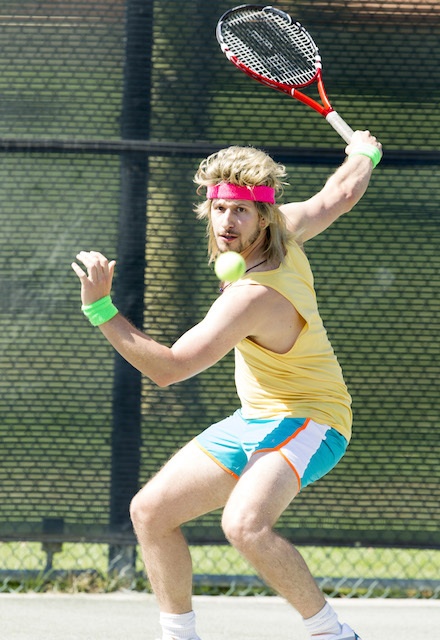 Concluded (United States)
1 Seasons, 1 Episodes
45 Minutes
96 tracks
Buy or StreamAmazonAmazon UK
Comedy HBO Hobbies & Lifestyle Miniseries & TV Movies Sports
This outrageous sports “documentary” brings together Andy Samberg and Kit Harington for a look back at a pair of fictional players from the not-too-distant past, who played on the longest and greatest tennis match of all time: a seven-day, five-set marathon that took literally everything out of them. In addition to highlights (and lowlights) from the match, the speciallooks back at the lives and careers of the competitors: Aaron Williams (Samberg), a hyper-malcontent, and Charles Poole (Harington), a dim-witted prodigy who carried England’s hopes for a tennis champion on his shoulders.
Share on: Shows Which have concluded but I finished.

I want to watch