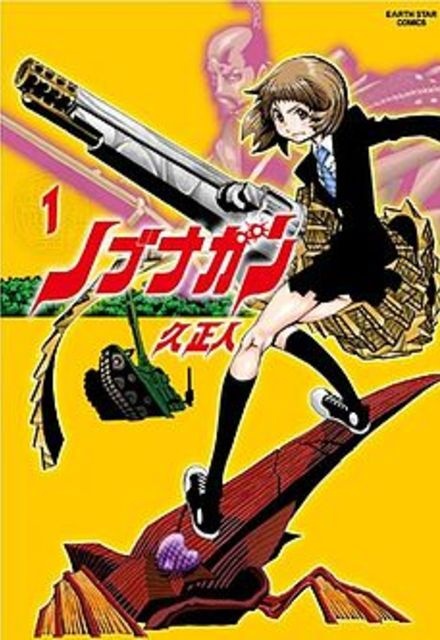 Hiatus
1 Seasons, 13 Episodes
30 Minutes
1 tracks
Buy or StreamAmazonAmazon UK
Anime
Shio Ogura is a Japanese high school student, who is visiting Taiwan on a school trip when she is suddenly attacked by monsters called "Evolutionary Invasion Objects." Agents known as "E-Gene Holders" from the government agency DOGOO also arrive, who wield weapons infused with the spirits of historical figures. Shio is revealed to also be an E-Gene Holder when the soul of Oda Nobunaga awakens after she tries to rescue a friend.
Share on: the best japan has to offer