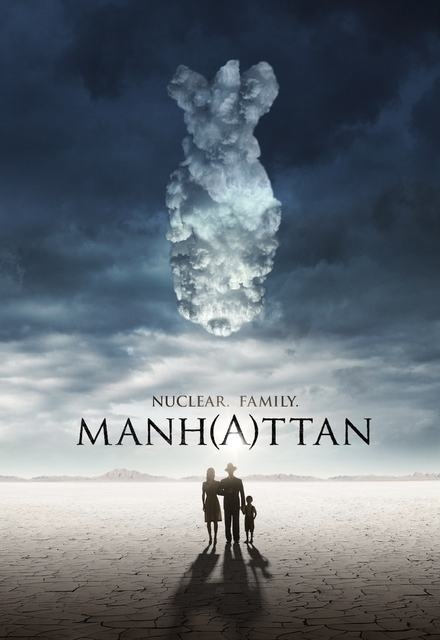 Concluded (United States)
2 Seasons, 23 Episodes
60 Minutes
1,383 tracks
Buy or StreamAmazonAmazon UK
Canceled Drama History Period Drama War History WGN America
Manhattan, named for the real-world Manhattan Project of World War II, follows the brilliant scientists who gathered in remote Los Alamos, N.M., in a race to develop the bomb before the enemy, with the world's fate thought to be hanging in the balance. During World War II, the Allies are seeking a way to shorten the conflict and build on the work of a group of scientists, under the direction of Professor Oppenheimer. Incommunicado in Los Alamos, New Mexico, scientists are working tirelessly. Frank Winter, underestimated by his peers, testing new hypotheses. Life on the military base is difficult for civilians, especially as the secret services suspect everyone to be a spy for the Nazis or Soviets. With some samples of plutonium, the research finally moving forward.
Share on: Recommended but have yet to seriously watch